Depending on your political preference, you either have to feel sorry for Saudi Arabia or savor the moment. The country’s four-decade run as global oil king is slipping through the its fingers, and there’s not really much it can do to stop the slide. Sure, Saudi Arabia is still the world’s largest oil exporter and the second largest producer, but its ability to sway global market is much diminished.

Many factors have contributed to Saudi Arabia’s loss of power in global oil markets. Here are a few: Its decision in November 2014 to forgo its historic role of swing producer and actually ramp up production as global oil supplies were becoming saturated is one. Another is the U.S. shale oil revolution that started the whole oil supply glut in the first place. However, the Saudis still had the chance to be masters of their own fate, and they blew it. 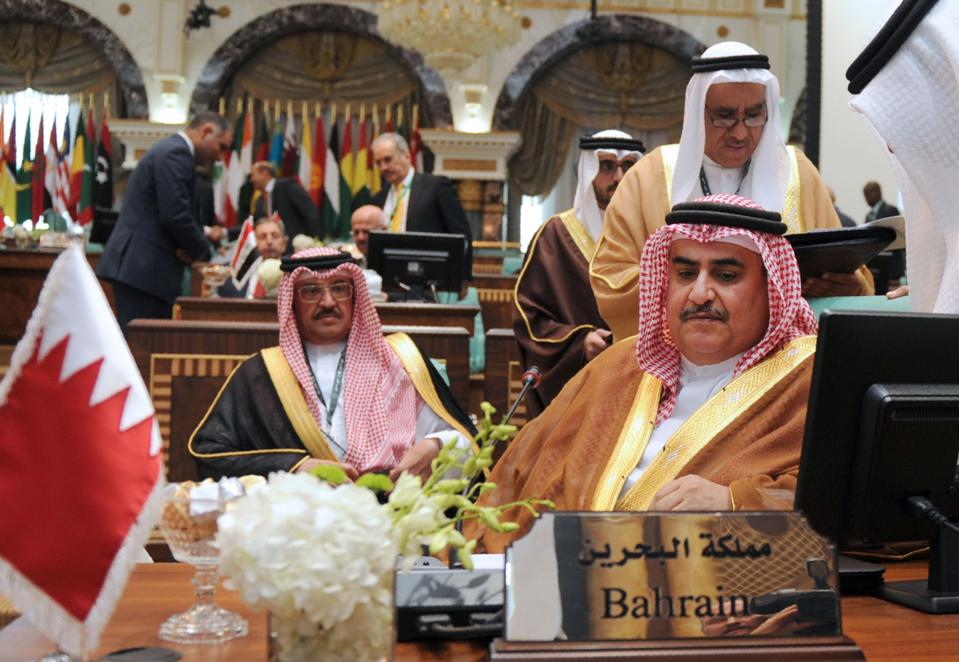 In a fever-pitched attempt to protect market share, particularly in Asia and Europe, they kept pumping and pumping, so much that they reached new output levels in July. The Saudis had also hoped to shut out as much U.S. shale oil production as possible, but that also backfired.

U.S. production did indeed drop, but it’s coming back. According to a Goldman Sachs report in September, U.S. shale oil production could increase as much as 700,00 barrels per day (bpd) by the end of next year – effectively wiping out the previous two-plus years of losses. Others, however, see U.S. shale oil coming back at a slower pace.

The results of the decision to pump at all costs and torpedo prices has indeed been cataclysmic for the global oil industry, but also for Saudi Arabia itself, with problems ranging from historically high budgets deficits (nearly $100 billion last year) to being forced to put in place its first ever and politically unpopular austerity measures.

One question to ask: Are things really so bad for the Saudis? Like most questions in life, it depends on who you ask and even when. However, Mohamed Al Tuwaijri, the new Saudi deputy economic minister, said in October in a rare appearance on national television, “if we (Saudi Arabia) didn’t take any reform measures, and if the global economy stays the same, then we’re doomed for bankruptcy in three to four years.”

Saudi finance minister Ibrahim Al-Assaf, in position since 1996, for his part defended previous government policies. Apparently, it wasn’t enough. Al-Assaf was sacked by the royal family a few weeks later. Analysts say he was replaced in favor of a younger generation of technocrats.

In September, the kingdom sought to stop the bleeding, but it wasn’t enough. That month a Saudi-led OPEC agreement was reached on the sidelines of an energy conference in Algiers to consider a 1% oil production cut, to a range of 32.5-33.0 million bpd at its upcoming November 30 meeting in Vienna. They also claimed that they would bring together both OPEC and non-OPEC members as part of this effort.

Also in September as Saudi Arabia was talking a good game of oil production cuts with the usual -but temporary- market knee-jerk reaction that saw prices climb, it was also exporting more oil. The Saudis increased their crude oil exports to 7.812 million bpd in September from 7.305 million bpd in August, according to the kingdom’s own figures.

Moreover, there are so many wild cards at play in OPEC’s oil production cut goals that it’s anybody’s guess right now if the group will be able to pull even a marginal 1% cut. Iran and Iraq have indeed been making statements that indicate they could come around, but Iran has already played spoiler this year and is still around 800,000 bpd off its pre-sanction output levels. Iraq said late Sunday it will offer three new oil cutting proposals at the upcoming Vienna meeting. On the other, last month Iraq also encouraged foreign oil companies pumping in the country to ramp up production next year.

However, its not all about OPEC production anymore. Last Wednesday, the U.S. Energy Information Administration (EIA) said Wednesday that U.S. stocks of crude oil jumped 5.3 million barrels last week – even more supply for a market that simply doesn’t need it.

And finally, perhaps the most problematic part of the equation will still be Russia, the world’s largest crude producer. Though Russian President Vladimir Putin has given lip service to the need for a production cut or cap, most of his largest oil companies aren’t on board and have stated that they will continue to ramp up production in 2017.

Russia is already pumping around 11 million bpd, a post-Soviet high.

Other non-OPEC members will also increase oil output. “With production also expected to grow in Brazil, Canada and Kazakhstan, total non-OPEC production will rise 0.5 mb/d next year, compared to a fall of 0.9 mb/d in 2016,” says the IEA, adding “this means that 2017 could be another year of relentless global supply growth similar to 2016.”

The Saudis are keeping their chin up, however, at least in public. On Thursday, the country’s oil minister, Khalid Al-Falih, said he was optimistic about OPEC’s deal to limit oil output and mentioned the lower end of the Algiers meeting’s tentative agreement. He said that oil markets were on the path to becoming balanced, and (reaching a decision) to activate that ceiling of 32.5 million bpd will speed up the recovery and will benefit producers and consumers.

Now, its up to OPEC to make good on its word to do something to trim production at its meeting in Vienna this coming week.

Given the multiple variables at play and seemingly insurmountable odds, many, however, see little chance that oil markets will be balanced again anytime soon, even if OPEC reaches a deal to trim production marginally.